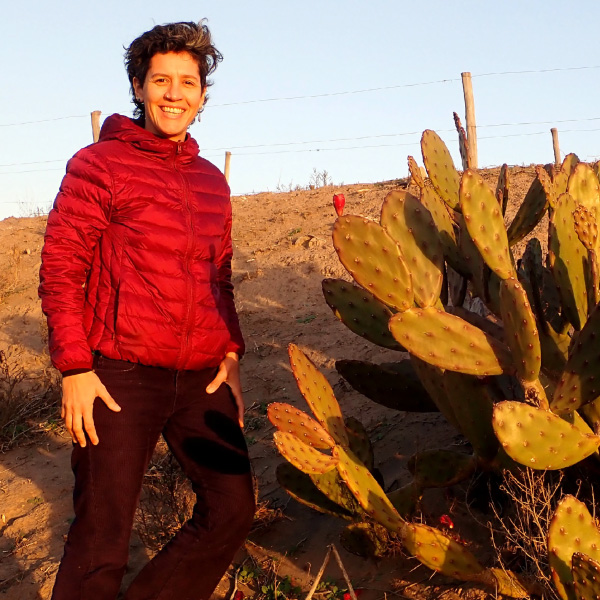 My work focuses on the areas of applied entomology and ecology, mainly on pest insect control with environmentally safe methods, such as biological control and the use of pheromones. This research requires the evaluation of tritrophic interaction systems involving the pest insect, its natural enemies and its host plants.

Since 2007 I have been conducting research on systems involving cacti and their associated phytophagous insects. Cacti originated in the Americas, and are important to be conserved in their native areas where they are part of the local flora and food industry. However, when dispersed and distributed outside their native range, they can become invaders and require control.

Since 2013 I have been directing the project for the control of Cactoblastis cactorum, the main pest of prickly pear (Opuntia ficus-indica) in the U.S. and Argentina . The main objective of the project is to identify rational biocontrol strategies and deepen the knowledge in terms of biology, ecology and genetics, of both the pest species and its related species, its host plants (of the genus Opuntia) and natural enemies. I am also investigating the potentiality of using sexual pheromones for their control.

In addition, I am participating in research projects involving columnar cacti and Opuntioideae, both for their conservation, as is the case of the “cardón” Trichocereus atacamensis in the Quebrada de Humahuaca (province of Jujuy, Argentina) and for their control in areas where they are invaders, as in Africa.